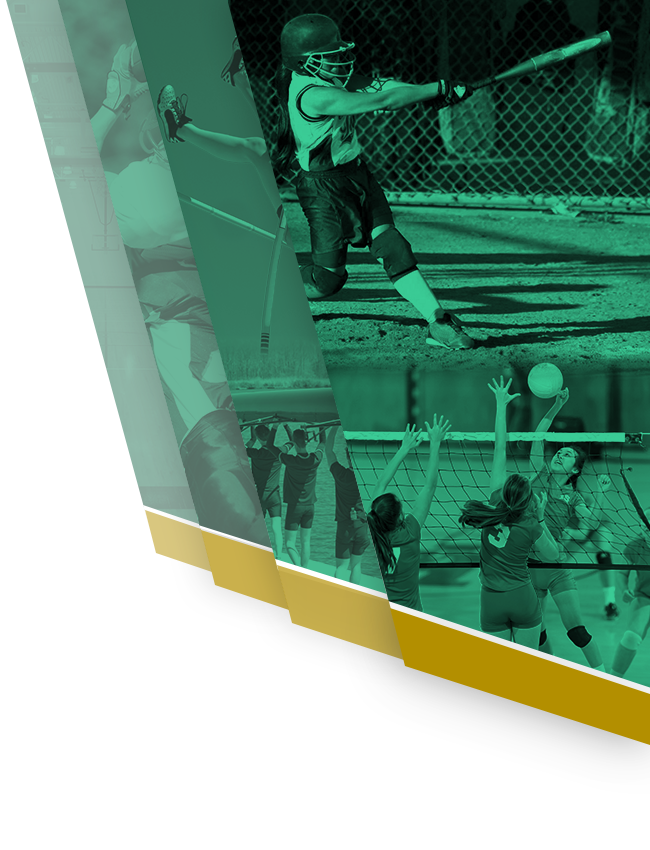 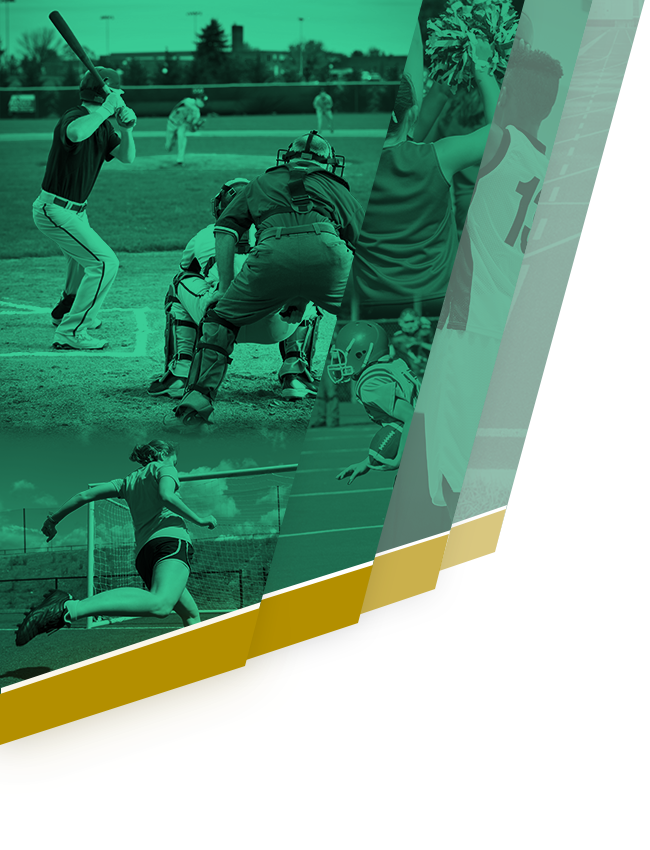 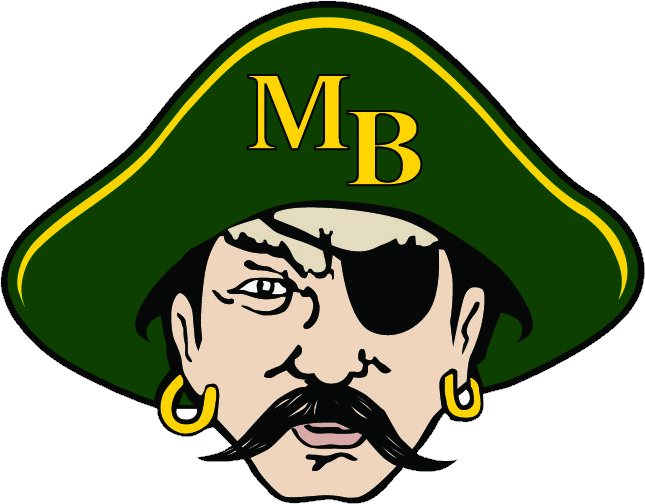 The golf team left last Thursday for Aiken and played a practice round at one of the courses for the Carolina’s High School Invitational, Southern Tides 3 Day Tournament. Fridays round was held at Aiken Golf Club, built in 1912, took us back in time to what golf was like when it was started, a very small golf course,history lesson, Orville Wright was the first golf pro. A very tough golf course, both courses were working on their greens to get ready for the Masters people coming to town to play golf, the rates go up from $40.00 to over $200 they say. Anyway, 24 teams from the Carolina’s, most State Champions or Runner ups or winners of big tournaments, hard to get in this tournament, first time for Myrtle Beach. We played pretty well the first day on bad greens and a 22 mph wind, shot 305, led by Holden 71, Keegan 74, Dock78 and Dalton 82 for 3rd place after the first round behind 5A State Champion Boiling Springs and Cannon College Prep from Concord, NC. Saturday we moved to Cedar Creek, another tough golf course hilly with bad greens, played not too bad just couldn’t get going, shot 312 holding on to 3rd spot behind, Cannon and Boiling Springs this time. Saturday was Keegans day 72, Holden 79, Dock 76, Dalton 82. Sunday, different day, different weather, rain, cold 39 and windy when we started 33 wind chill. It was a tough day for everyone, we made up ground early and got into second place by the turn, but we started playing bad like everyone else, at the end of the day when the two final scores were turned in, we dropped to 3rd, still a great showing with all the players there. Holden 77, Keegan 80, Dock 78 and Dalton 82.
We received an honor, as I made it to #9 green at the turn, I was notified by the President of the Southern Cross Golf Tournament at Palmetto Golf Club in Aiken, that we have been chosen to play in their tournament the end of April. They invite the top 21 teams from the Carolina’s and Georgia, you are housed in private homes, they have welcome dinners, much like the Masters tournament, you stay with families in Aiken that are Members, do not allow practice rounds at the course, one of the oldest in the Country very prestigious tournament. We look forward to representing Myrtle Beach High School, a good day to be a Seahawk.
Today we have a home match against Conway and @ Carolina Forest tomorrow before a small well deserved break Monday and Tuesday in the Anderson Brothers Bank Tournament in Florence.
Dec
03